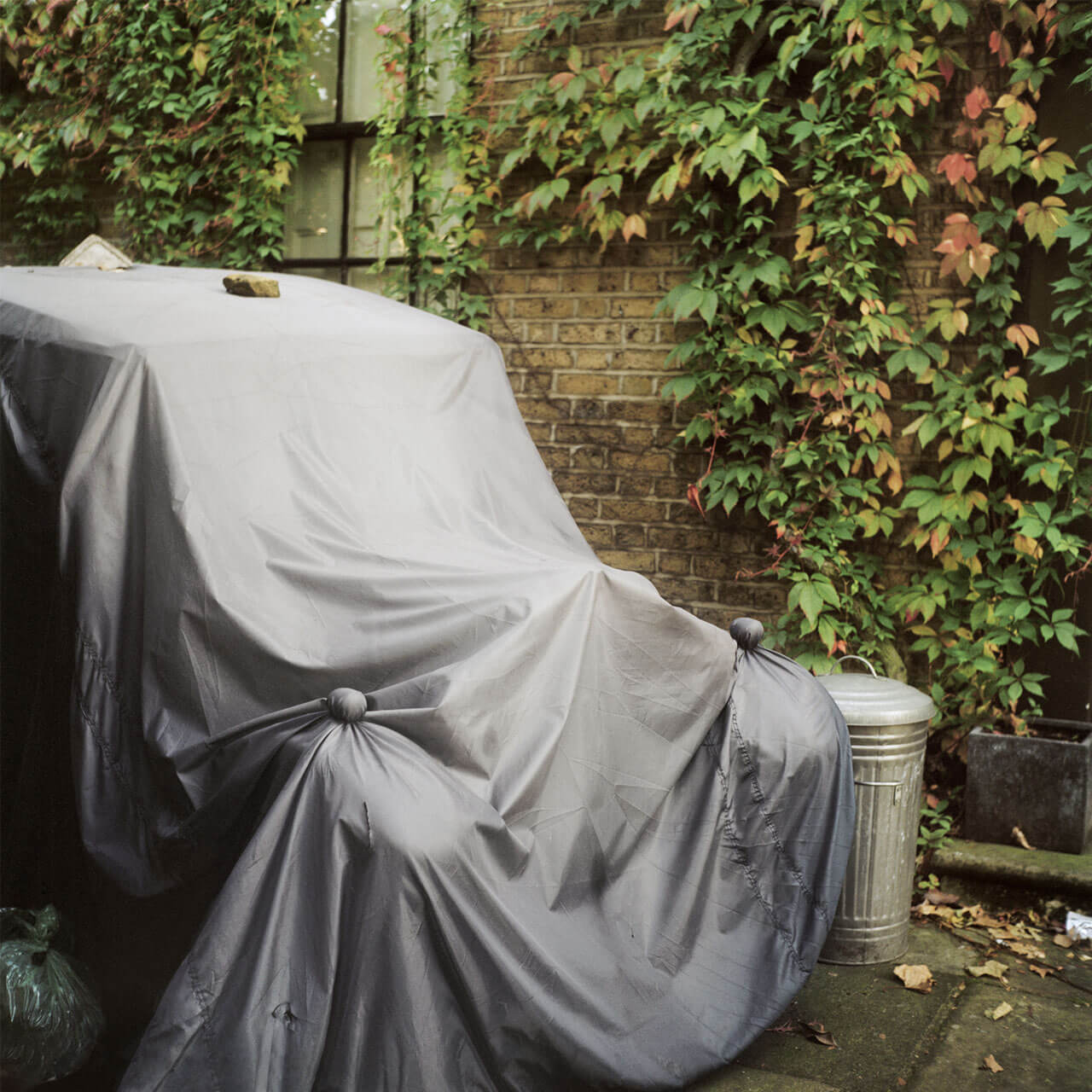 Armed with a map drawn on a piece of paper by his welcoming landlady, Carlos Alba set to make sense of his immediate surroundings coming to London from his native Madrid. On it the usual highlights –the gym, the bank, bus and underground stations- but nothing that would give him any hint into the true essence of the place. So he started to go on walks, taking photographs and collecting objects, at first randomly then more methodically, to the point where it became a project, a motivation to leave the house, take to the streets and make contact with the locals.

Throughout the images and found objects his search for bearings becomes fantastic, an initial coincidence that triggers an unlikely series of events.

This project is a miraculous confluence of narratives and isolated images which captures the elusive spirit of the east end, the south, and the overlooked peripheries of the city of London.

‘The observation of trifles” comes from legendary detective Sherlock Holmes and like him Alba is an obsessive observer of the world and a ‘revealer’ of secrets.

With his images the game is afoot. – From An avid Observer. Thoughts around Carlos Alba's The Observation of trifles by Rodrigo Orrantia. 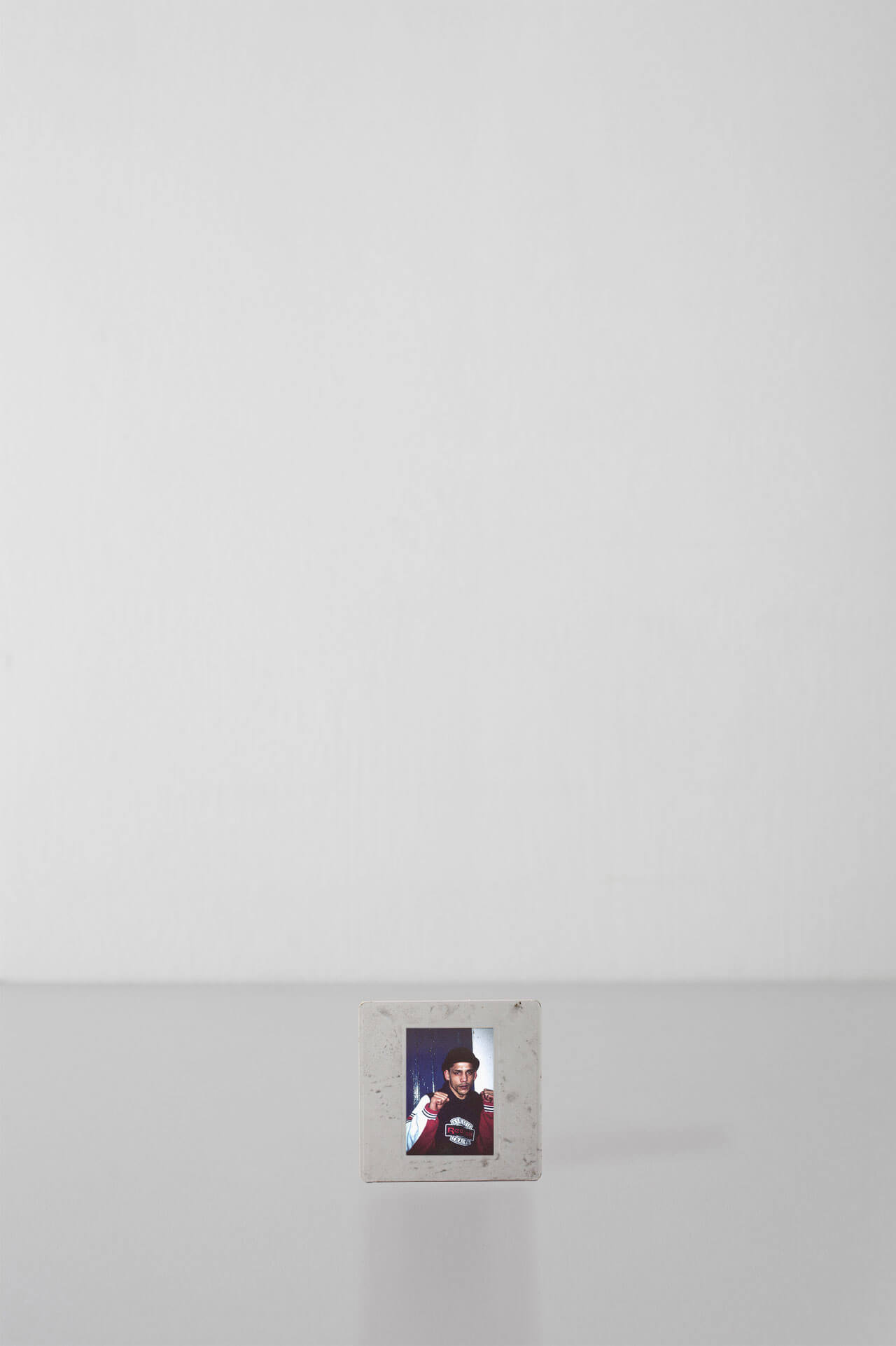 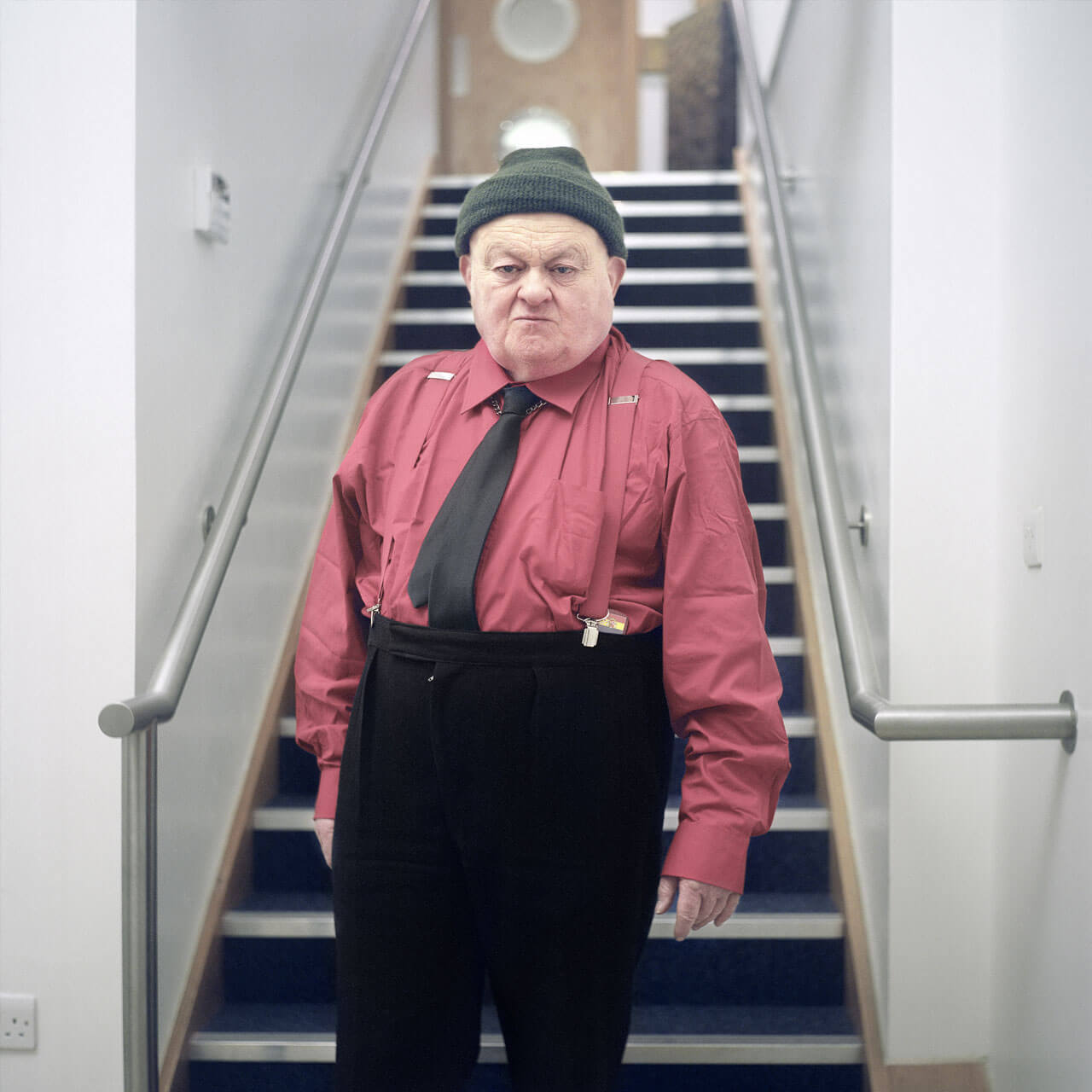 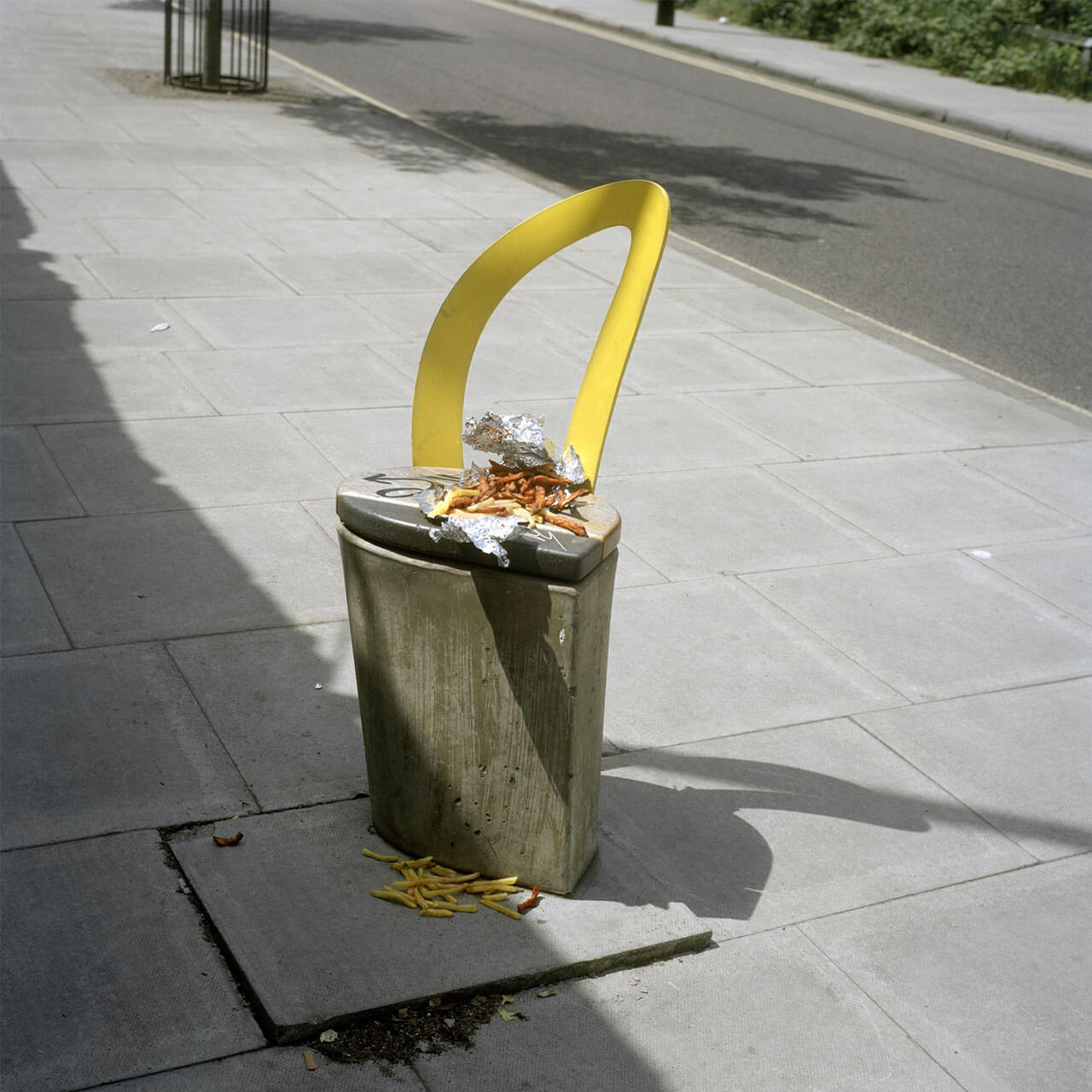 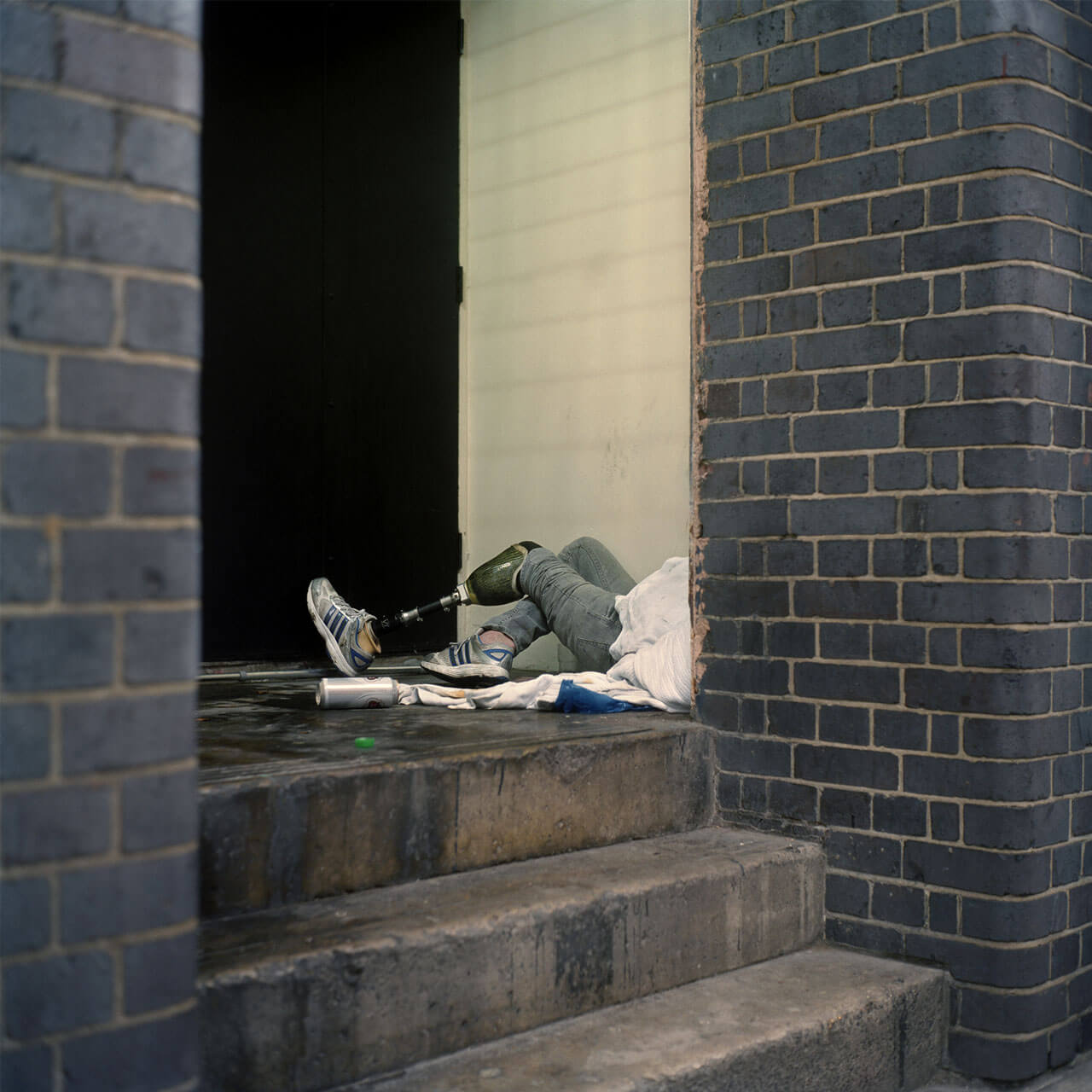 Carlos Alba (Madrid, b. 1984) is an independent visual storyteller based in London whose work is focused on human relations in the modern world. His photographs have a conceptual approach and they reflect contemporary social issues from a positive point of view. His tools are objects and archives that help him to find the photographs that he wants to take. He is a regular contributor of weekly and monthly magazines. He was a finalist of Encontros Da Imagem (2016), Grand Prix Fotofestiwal (2016) and Descubrimientos PhotoEspaña (2015). His work was exhibited at various galleries and museums worldwide. His recent monograph “The Observation of Trifles” published by La Fabrica (2016) was shown on SCAN photobooks festival (Tarragona, Spain, 2016) and Impressions Gallery (Bedford, UK, 2016).