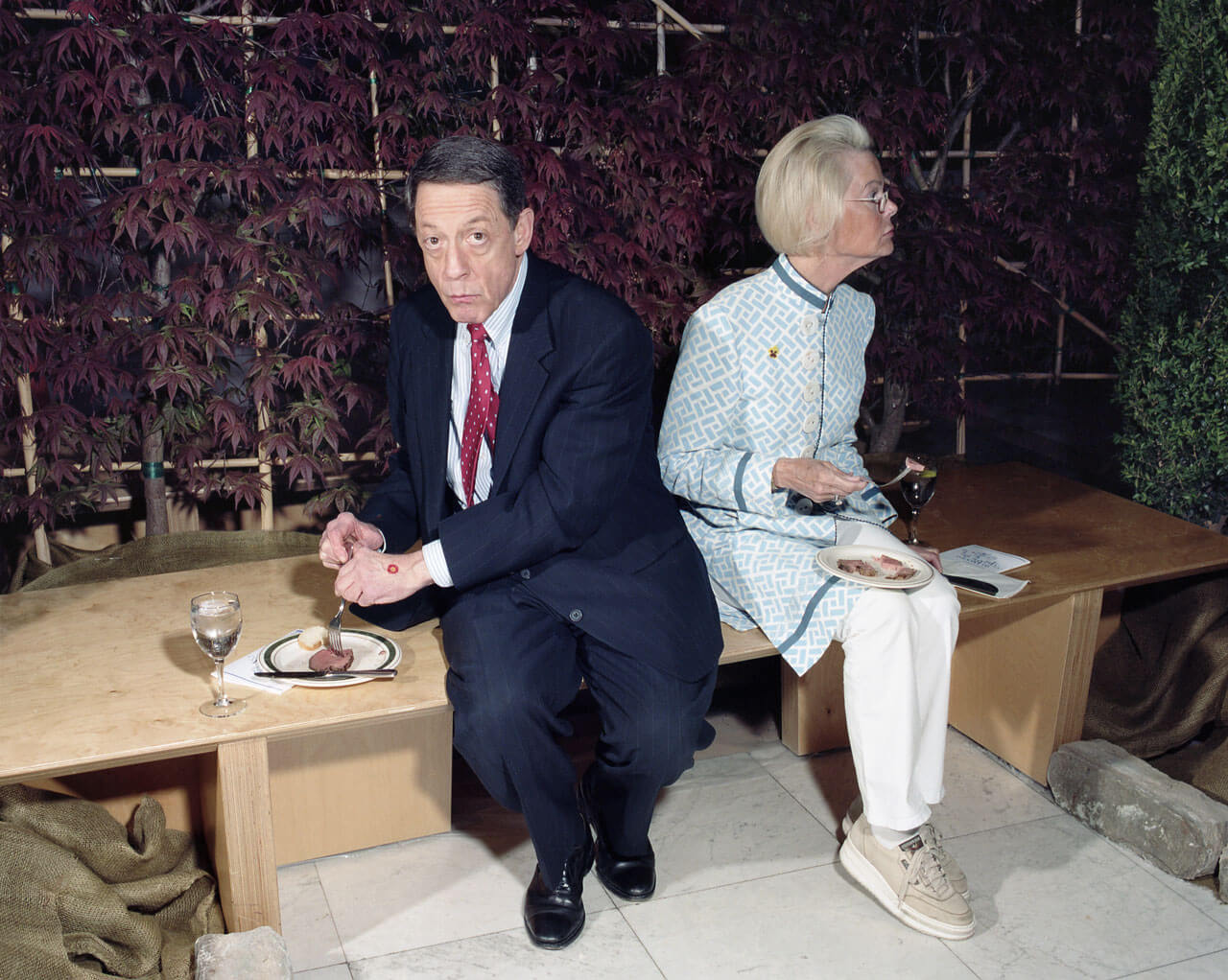 'Braddock/Sewickley' is a series commissioned by the Andy Warhol Museum in 2012. The work examines the legacy of the steel industry in Pittsburgh, focusing upon the impact it has had in forming the contrasting culture and lifestyles of two of its boroughs, Braddock and Sewickley.

The extraordinary power of the steel industry to shape the life of its communities and the people in them remains extremely palpable in Pittsburgh.

Much of the wealth generated by the steel industry is still very evident in Sewickley, visible in the glorious houses found in the Heights, in the village shops, and the local country clubs. By contrast Braddock is home to the Edgar Thomson Steel Works, the first steel mill in America to use the Bessemer process. Braddock lost its importance with the collapse of the steel industry in the US in the 1970s and 1980s. This coincided with the crack cocaine epidemic of the early 1980s, and the combination of the two woes nearly destroyed the community. The demographics of these two Pittsburgh communities are divided along racial lines.

Collectively these photographs suggest that the same economic and social forces present forty years ago are still strongly at play now. 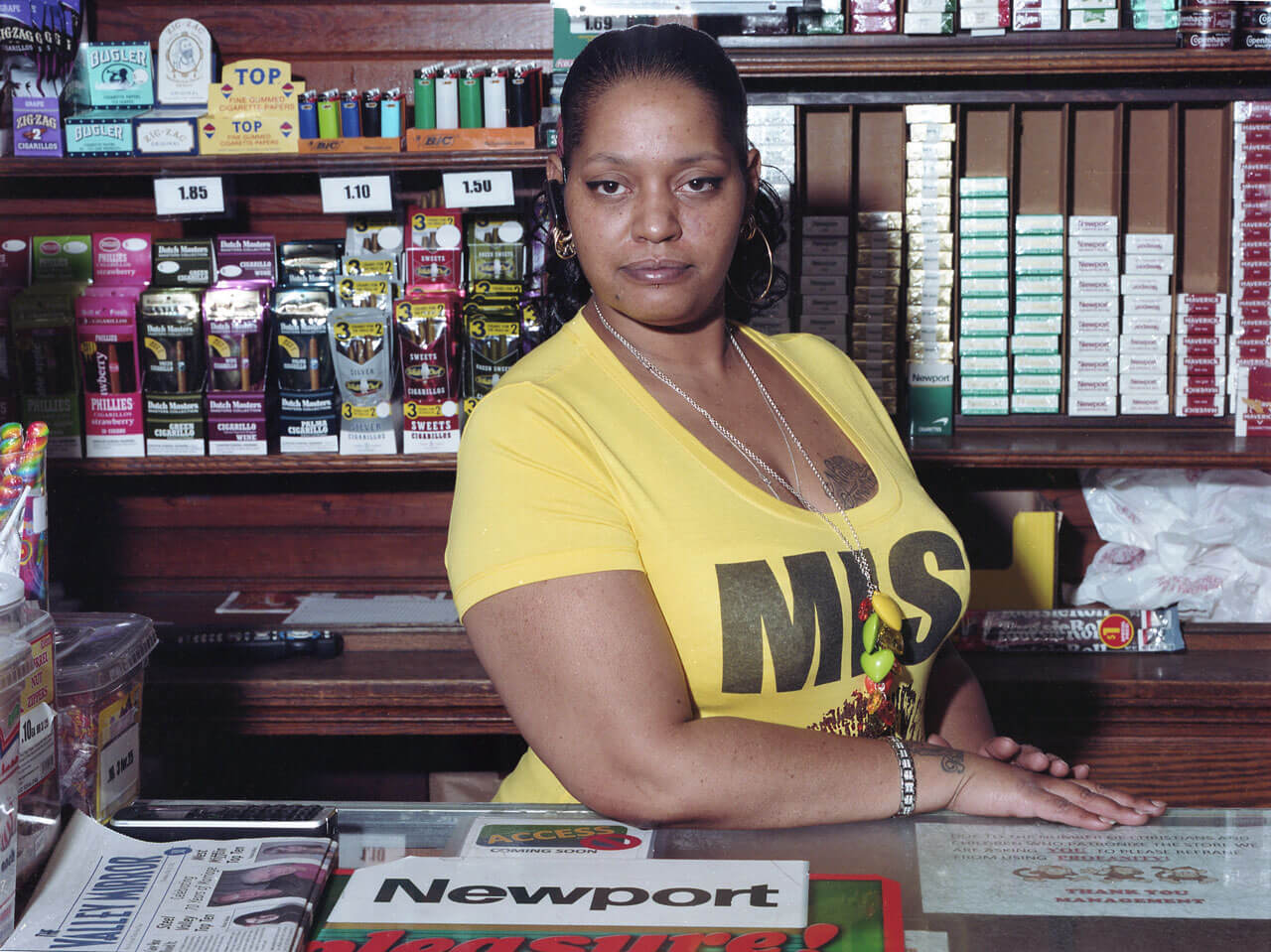 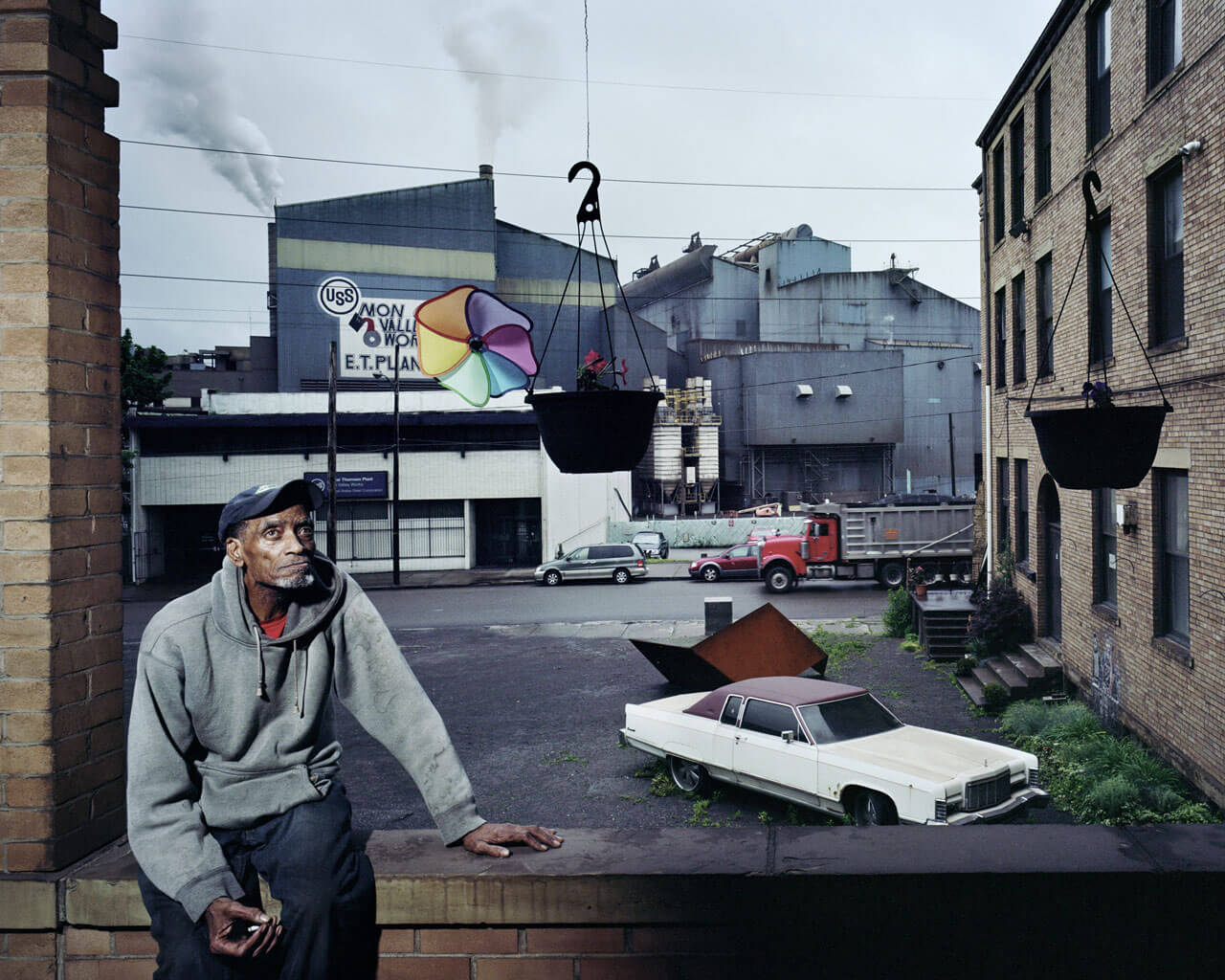 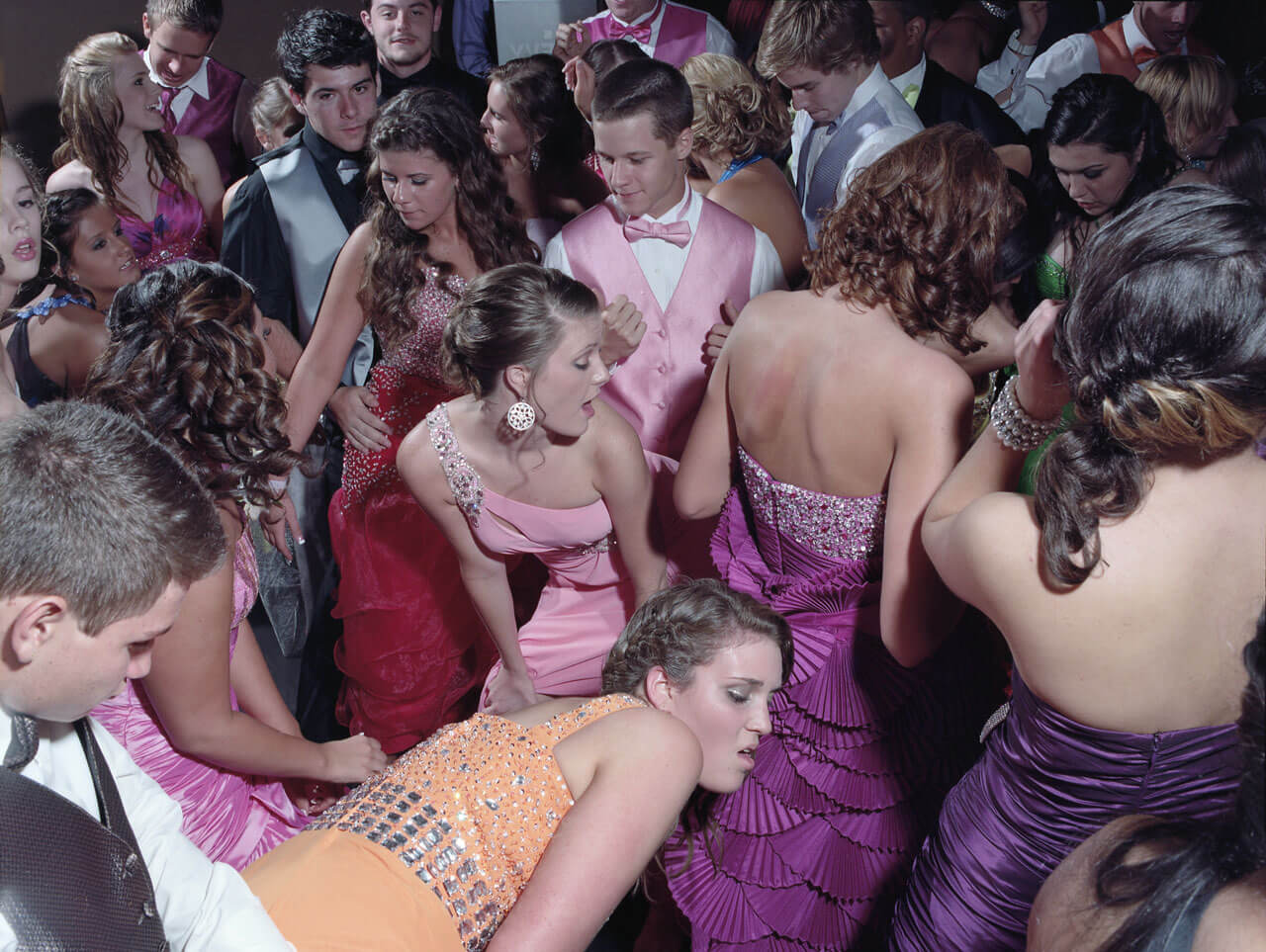 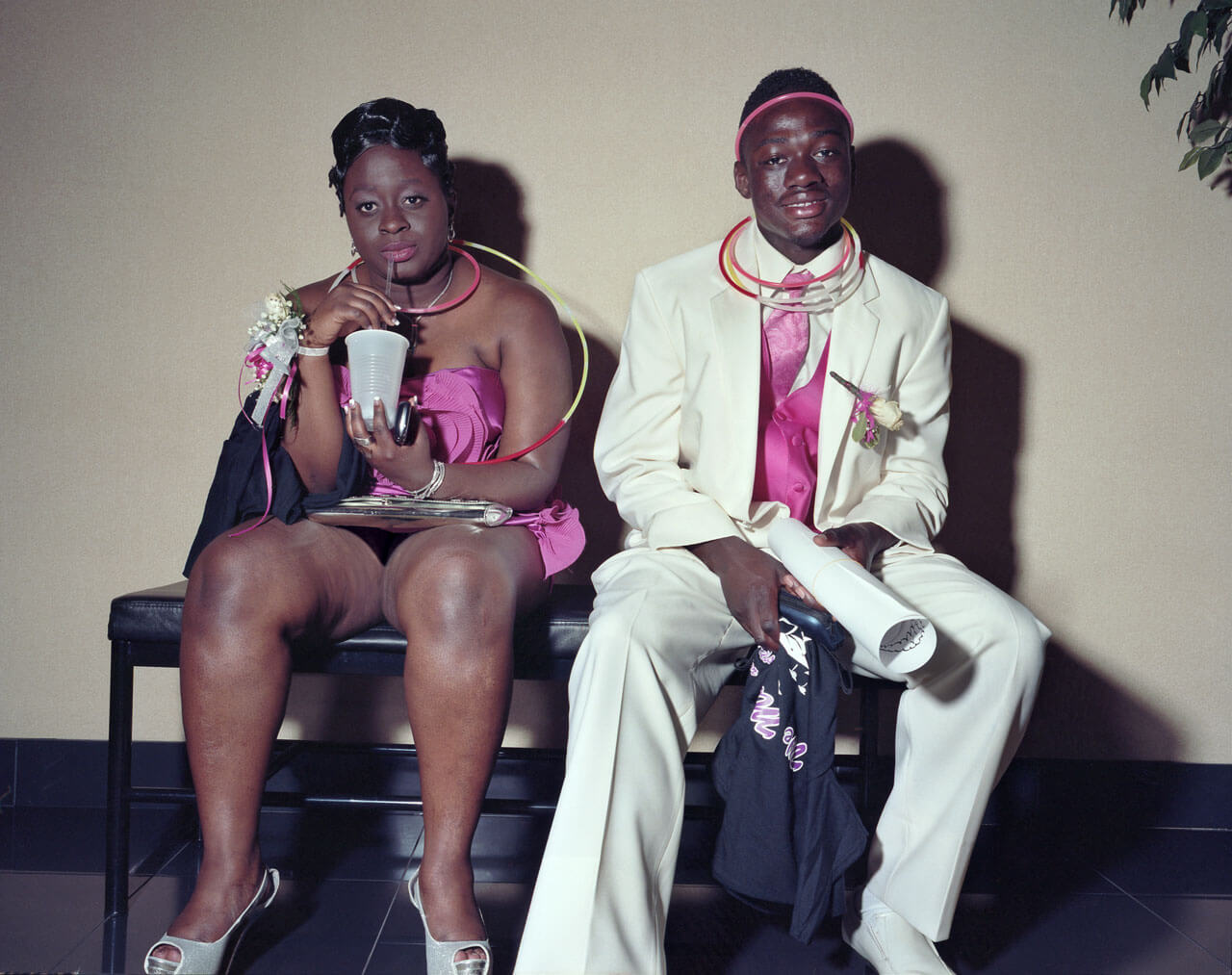 “Mark Neville has re-imagined what documentary photography could be, should be. Instead of the bland ‘deconstructions’ that pass so lazily as ‘critical’ in contemporary art, he makes extraordinary pictures and finds extraordinary ways to get them back to those he has photographed.” David Campany

Born in London in 1966, Mark Neville studied at Goldsmiths, London, and the Rijksakademie, Amsterdam.  Mark Neville normally only disseminates his photo books (free) either to the communities he photographs, or to authorities and government policy makers in order to highlight social issues ranging from PTSD among veterans to toxic waste disposal. Fancy Pictures, recently published by Steidl, is the first commercially available book on his work. Neville often pictures working communities in a collaborative process intended to be of direct, practical benefit to his subjects.