With a view to fostering the projection means and engaging the Spanish photographic community, we have organize an open call for Spanish students from photography schools to present their works and take part in Proyecta 2017.

A jury, made up of 6 renowned persons from the international photographic scene, has selected the work of Candy Lopesino and Alfonso Almendros. They will then edit their works and turn them into videographic works which will be projected during the two nights of Proyecta 2017, together with the other international authors. 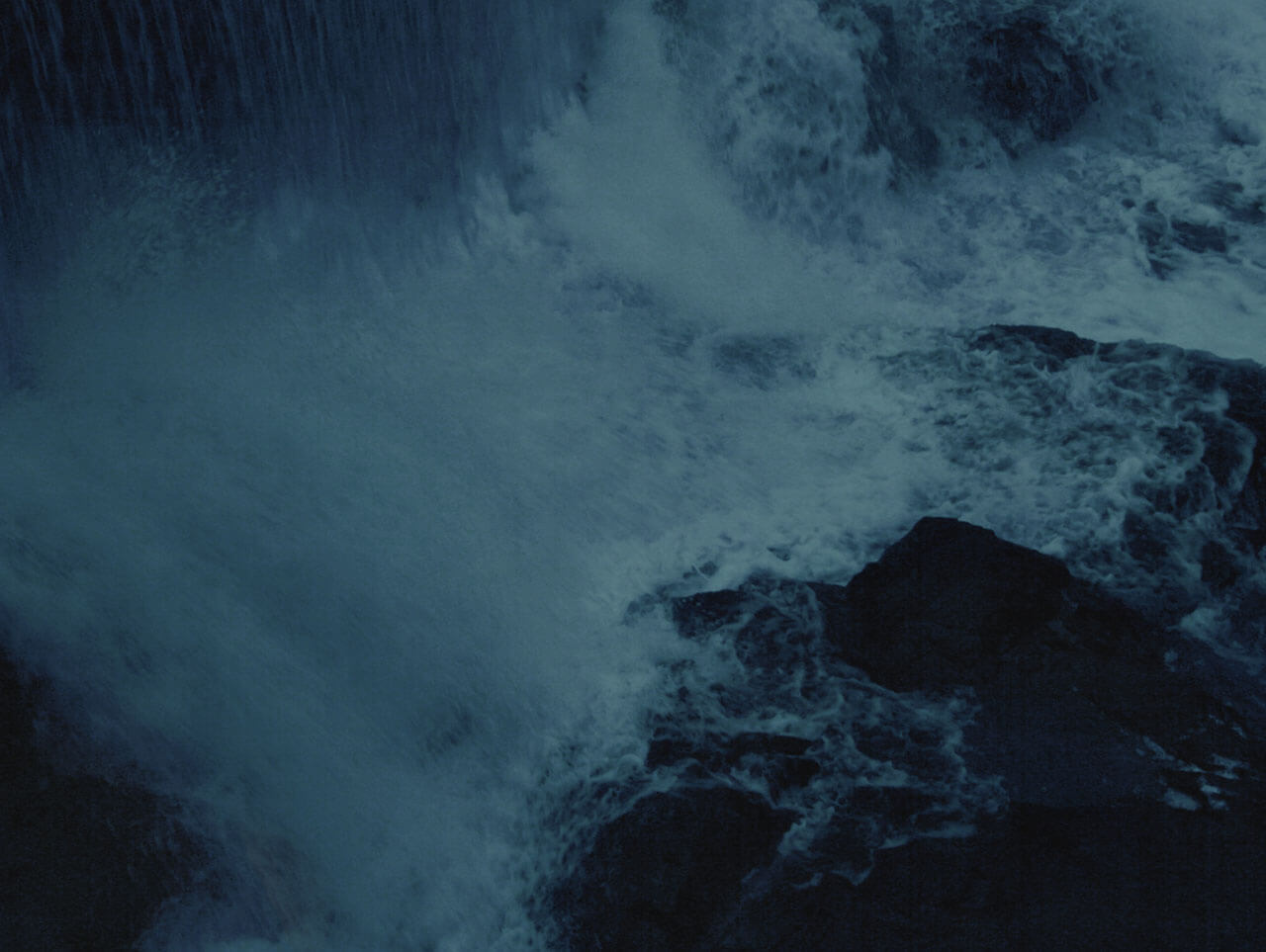 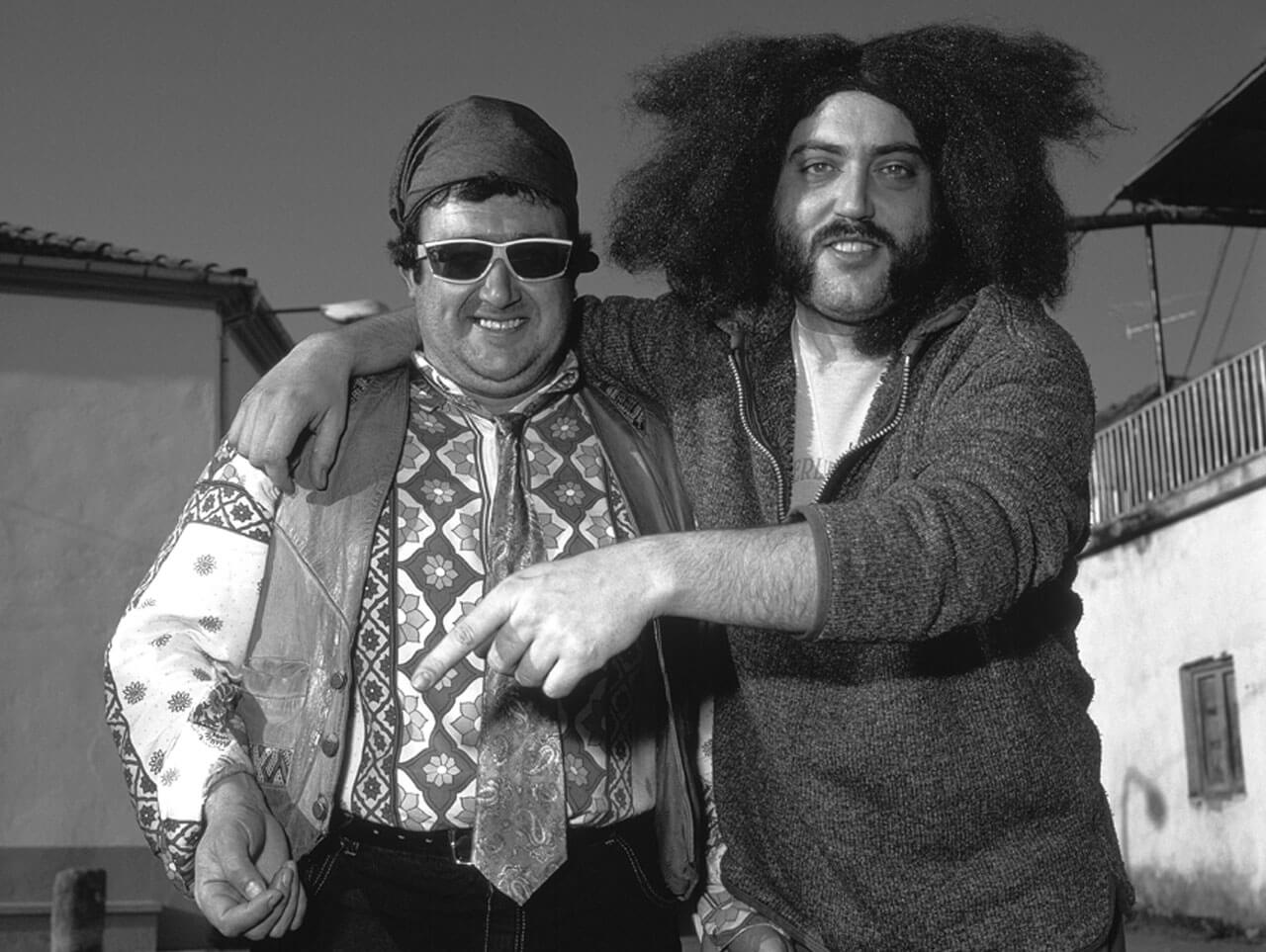 Madrid, 1959. He began working as a photography curator in 1982. Between 1985 and 1996 he was director of the photography department at Madrid’s Fine Arts Circle. From 1998 to 2000 he was the artistic director of the first three editions of PHotoEspaña.

He curated the exhibition Open Maps. Latin American Photography 1991-2002 (Fundación Telefónica and Palau de la Virreina, 2003), the Padiglione Italia at the X Venice Architecture Biennale (2006) and the Getxophoto Festival (2007 to 2009). He was also a guest curator for the Photoquai Biennial Exhibition (2007 and 2009), for Seoul Photo 2010, and for the Singapore International Photography Biennial Exhibition in 2012.

He directed the project Spain through photography. 1839-2010 for Fundación Mapfre (2013). In 2014 he curated the Daegu Photo Biennale, in South Korea, the San José Photo Festival in Uruguay, and in 2015 he was a guest curator for the Changjiang International Photography and Video Biennale, in Chongqing, China. He also directed the Latin American Masters’ Degree in Contemporary Photography at the Image Centre in Lima, Peru (2014 to 2016). He is currently a guest curator for the Photo Triennial in Guangzhou, China. 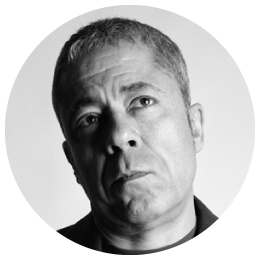 France, 1954. With an academic background in history and ethnology, he has been a museum curator since 1982.

Between 1996 and December 2016 he was director of the Niépce Museum in Chalon-sur-Saône where he proposed to liberate photography from its budgets and to present the originality of the «photographic» through a fresh new discourse and approach to exhibiting. He designed the retrospective exhibitions of work by Denis Roche, John Batho, Gérard Collin-Thiébaut, Peter Knapp, Mac Adams and Raoul Coutard, and defended a demanding youthful approach to photography (Elina Brotherus, JH Engström, Claire Chevrier, Antoine d’Agata, Charles Fréger, Raphaeël Dallaporta).

As a curator he has also developed projects at MuCEM, Photoespaña, and Rencontres d’Arles. He also founded the BMW residency and the HSBC prize for photography.

He is currently the co-founder and co-director of the new Lianzhou Museum for Photography, the first public museum dedicated to photography in China, which will open its doors in November of 2017.

In 2017, he is setting up The Red Eye a structure dedicated to photographic projects. 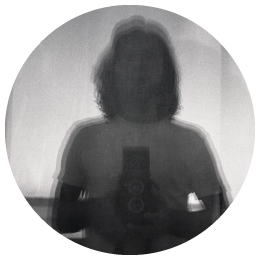 He has enhanced his education and training through the workshops and courses he has taken with some of the most important photographers, editors, curators, filmmakers and photography project managers in Spain and the world. His personal projects tie in with the subjects of travel and memory, focusing particularly on the relationship between human beings, photography and territory.

His career is currently divided between different activities: as the founding photographer of the NOPHOTO agency, director of the independent publishers PHREE and teacher since 2006, and coordinator of the International Masters’ Degree in Contemporary Photography and Personal Projects at the EFTI school since 2013. 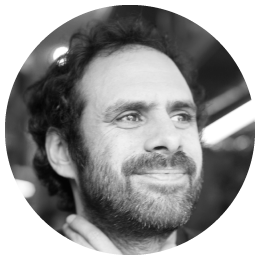 Orihuela, Alicante, 1971. BA Hons in Information Science from the University of the Basque Country, Bilbao.

In 2006, he joined the photography collective Blank Paper.

In 2009, he launched the publishing firm Fiesta Ediciones together with the designer Natalia Troitiño.

He has been a member of the Amparo platform since 2013.

Since 2007, he has been teaching at the Blank Paper School, at the European Institute of Design, at EFTI, and at CASA.

He is a representative of La Fresh gallery (Madrid), La Galería Angeles Baños (Badajoz) and the Dillon Gallery (New York). 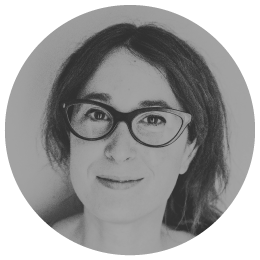 Sonia Berger holds an Honours Degree in Translation and Interpreting, as well as a Masters’ Degree in Text Editing and Publication. She currently combines editing and translation with her position as director of Dalpine, an online publishing firm and bookstore specialising in photography books. She is a commercial representative for the publishing firm MACK in Spain, and is a member of La Troupe, a group of professionals from the publishing and exhibition sector dedicated to artistic projects. 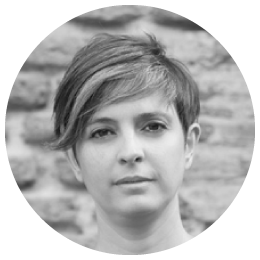 Madrid 1979. Majored in History with a DEA in International and African Studies at the Autonomous University of Madrid (Spain), she is specialized in postcolonial and cultural studies. She has been coordinator of cultural activities at the Three Cultures Foundation in Seville (Spain). She has worked in Cairo, Egypt, as representative of artists at the Egyptian Center for Culture and Art abroad. She was part of the organization of the African Film Festival of Tarifa (Spain) and in charge of artistic direction and lateral activities from 2005 until 2010.

Until February 2016 she was co-founder with Mónica Santos of the curatorial platform Masasam created in 2007 and specialized in curatorial proposals and photography.

Today, she is an independent curator and combines her curatorial work as critic, reviewer of portfolios and organizes conferences and encounters.